A house full of history…

All the instruments that are on show at Bain’s House were found in the attic. 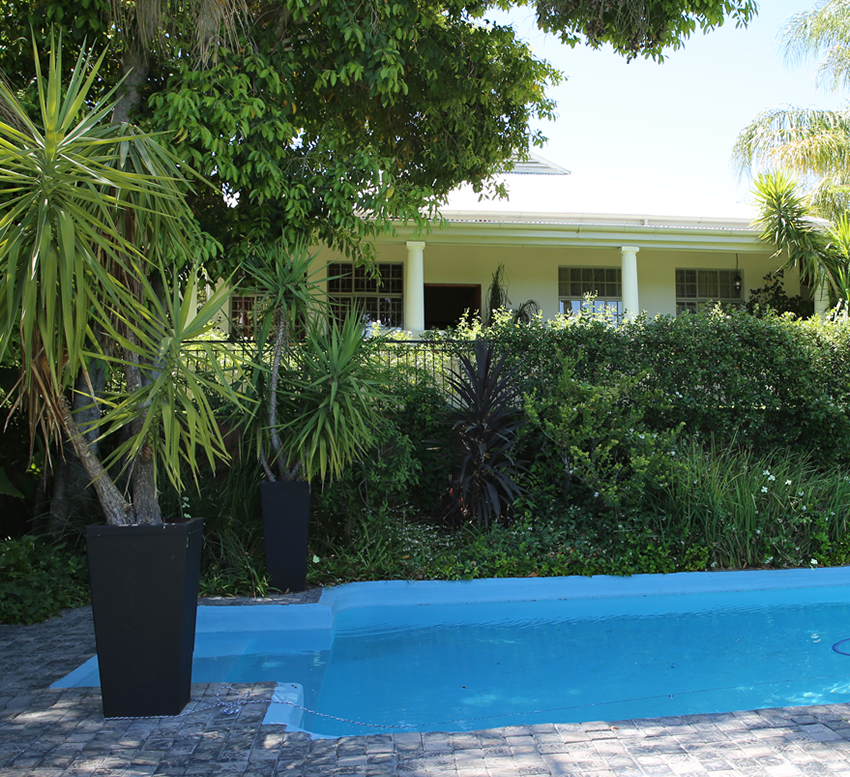 His work was excellent, even if he was difficult. He was his work and the work was him. Because his surveying was so good the surveyor-general never checked up on it. He surveyed many of the farms in the district. (In fact most of Gordonia and the Kenhardt district). Old Dr Eksteen reveals a little of the Major`s biting humour in this little story – The Major`s wife, Sprinky, once had to help him survey a farm in the Kalahari. Poor Sprinky went down with a stomach bug – so the farm became known as “Rok – optel” (Lift up the dress).

To escape the blazing sun, he did most of this fieldwork in the winter and used the summer to catch up with his office admin. He worked from his house – to be precise the present Room 3 in Bain`s House was his office. The older residential areas of Upington, such as Middelpos and Die Rand, were also surveyed by him. Sometimes he also decided on the street names as well – which is why we have Bain`s Street, Geddes Street and Borcherd Street in Upington. 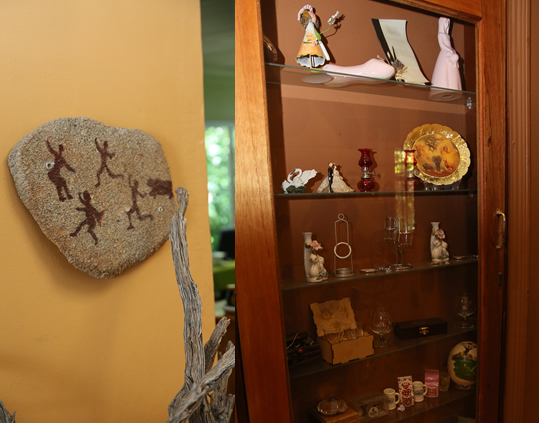 Bain`s House is named after Major Bain, son of Thomas Bain, grandson of Andrew Bain. His grandfather Andrew was a road maker, bridge builder, geologist, adventurer, soldier, writer and artist. Add to this a large dash of humour and you have a good summary of this most noteworthy man. Andrew Bain was the ‘pass man’ – he built Michell`s Pass, Houhoek Pass and Bain`s Kloof.

He was a large man, Major Bain. A man of independence, a man who walked alone. He had extraordinary blue eyes which rarely smiled. His tongue could almost flay the flesh of those that it attacked, so people walked on tiptoe around him. Yet he was very good to his employees. They stayed with him for years, even if his demands were a little harsh. His workers had to be on their toes when it came to opening gates. They had exactly 30 seconds to open and close the gates as well as climb into the bakkie, otherwise he drove off and left them in the veld. 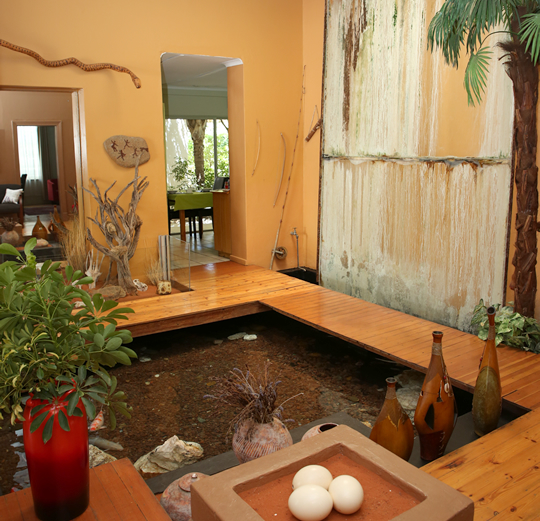 My father gave me only two pieces of direct advice when I was growing up:
1. Never drink other people’s whiskey unless you can afford to buy your own. (He kept open house every Christmas morning. Lots of characters rolled up and drank his whiskey.) 2. It does not matter what your ancestors did; it matters what you do.

Major Bain walked the distant roads from Kenhardt to Kakamas, Upington to Karos, perhaps never dreaming that the area would become so developed. I think in his heart he knew the potential here and waited impatiently, but I don`t think he ever knew the enormous contribution he made. Major Bain was a difficult man, a true eccentric but a man who demands respect of all who survey his work.

Al the instruments that are on show at Bain’s House, had been found in the attic while being busy with restoration of the house. The fish pond and the water fall in the entrance hall were installed later to get more natural light into the house. With great struggle the owners brought the double doors to Upington from Cape Town just to discover that the doors actually belong to Garlicks in Cape Town.

The Garlicks building in Adderley Street was a national monument and nobody had the authority to do any renovations on the building. The doors stood in the garage of the owners without anybody claiming them back. Later it was used as the entrance of Bain’s House. In our welcome letter Jane recalled pleasant childhood memories playing in the swimming pool – the first to be built in Upington.

Come and enjoy a house full of history.